Mechanical Hard Disk Drives (HDDs) have moving parts and these parts start wearing from the first time when the computer is used and whilst mechanical hard disks can fail from use over time, there are also other reasons for failure. 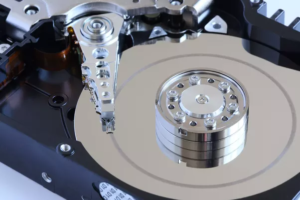 Any knocks or bumps on the desk can make the HDDs heads crash onto the platters and this can cause damage to the head and any data that the head hits. If you think of this as similar to an old gramophone record that receives a bump the needle will jump and possibly skate across the record leaving a scratch in its wake. This is what happens to the heads on a mechanical HDD.

So, how can we tell if a mechanical hard disk drive is dying? There are several signs that a HDD is on its way out and these are listed below. 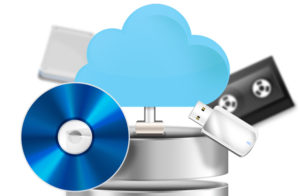 So before the inevitable happens backup your data now yourself and then seek professional help from PCFIXIT Business IT Solutions on the Gold Coast in Burleigh Heads to assist with what happens next.

In some cases, it may be too late to “image/clone” the HDD or the computer is past it’s “use-by date” (approximately 5-6 years) and a new computer is usually recommended in this instance.