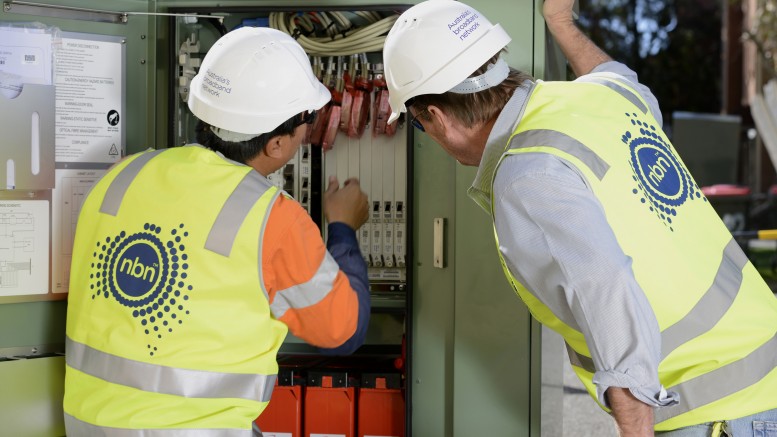 Private commercial operators are under-cutting NBNco when new “Greenfield” estates are being developed with developers opting for commercial operators other than NBNco, with NBNco running off to the government to seek intervention – Another NBNco – temper tantrum/dummy spit.

I was recently reading an article about How Thatcher killed the UK’s superfast broadband before it even existed back in 1990 ( https://bit.ly/2OhDAL2), the article echos the poor decisions made by our government concerning “Mixed-Mode” technologies for delivery of the NBN

Back in the ’90s, there was a concern by the then Thatcher Government about the extensive rollout of fibre-optic broadband by BT (British Telecom) was anti-competitive and held a monopoly on a technology and service that no other telecom company could do.

In 1974 Dr Cochrane BT’s Chief Technology Officer identified that copper wire was unsuitable for digital communication in any form, and it could not afford the capacity we needed for the future.”

Based on the report on the UK’s future of digital communication and what was needed to move forward the conclusion was to forget about copper and get into fibre.

Interestingly, the envisaged plan by NBNco for a full-fibre rollout was ruined by the Australian Government and its meddling, now we have an antiquated hamstrung network which is obsolete even before the end of the rollout.