CAN I BUY A NEW COMPUTER WITH WINDOWS 7?

07 Sep CAN I BUY A NEW COMPUTER WITH WINDOWS 7?

CAN I BUY A NEW COMPUTER WITH WINDOWS 7? 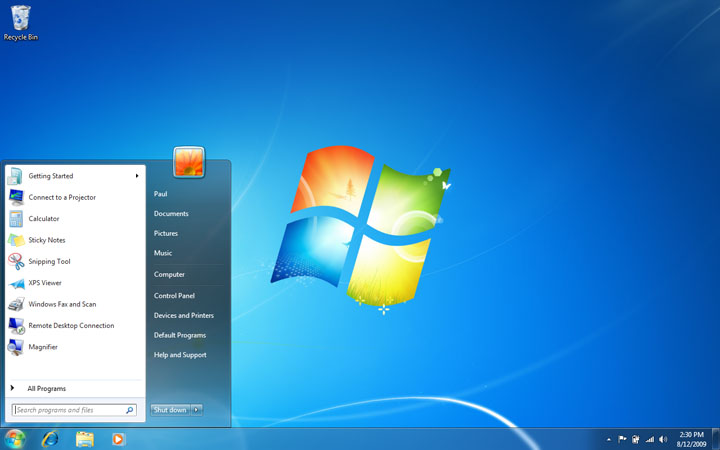 Do you Love or Hate Windows 10? Or do you have older software that requires Windows 7 ?

We can still supply it to most clients, this is although based on their hardware requirements.

We supply most clients HP Desktops or Laptops and we have the option of ordering Windows 7 if the client requires that option.

As of 31st October 2016 Microsoft officially declared Windows 7 and Windows 8.1 dead, at least as far as OEM (Original Equipment Manufacturers) PC makers are concerned.  This has resulted in it becoming increasingly difficult to obtain a new computer with Windows 7.

From the 1st November 2016 Microsoft’s largest partners companies such as Dell, HP, Lenovo etc would no longer be able to build and sell new PCs running any version of Windows except Windows 10. Let’s face it, who is going to upset Microsoft by defying them?

As it happens that was actually a two year extension on what would have been the normal sales life cycle for PCs running earlier Windows Operating Systems (OS). So now, as of May 2017 the clock has finally run out.

That does not mean that Windows 7 or 8.1 are officially dead. Microsoft will continue to update Windows 7 with security fixes until 14th January 2020 and with Windows 8.1 until 10th January 2023. That is of course at this time of writing (September 2017) and anything can happen between those dates.

As 49% of the computers worldwide still run Windows 7, which is 22 months after Windows 10 was released on the 1st August 2015 then this timeline could be pushed back as it was with Windows XP.

Recently Coles and Woolworths upgraded their Self Check-out terminals from Windows XP to Windows 7, this was due to the software and hardware having to be certified by multiple parties, this applies to most of the worlds ATM’s, which are either still running Windows XP or Windows 7… Yes Windows XP, these companies pay Microsoft extended support for the obsolete operating system.

Options for Obtaining a New Computer with Windows 7 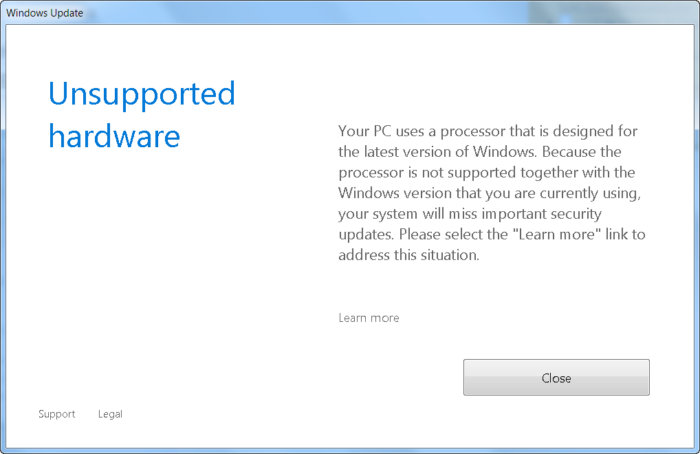 Problems in Obtaining a New Computer with Windows 7

One last thing on Windows 7 and building or replacing computers is that many of the manufacturers of motherboards and hence computers as well, are already bowing to the almighty Microsoft and are now making their products so that Windows 7 will not run on them, just Windows 10, good eh?  I am talking about Intel’s Kaby Lake processors here as Intel has also bowed to Microsoft’s demands to make sure only Windows 10 is supported. That does not necessarily mean Windows 7 won’t run BUT there is no support from Intel nor probably from the motherboard manufacturer and when you inevitably run into problems as you invariably will, there will be nowhere to turn.